How many fake followers do your paid influencers have? 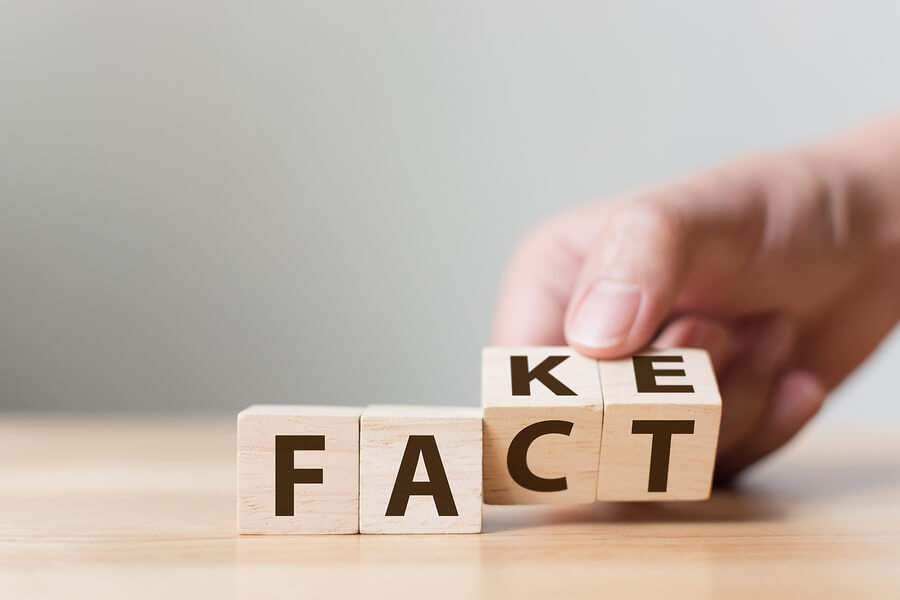 In a study last month, P&G ranked among the top 10 using paid influencers with fake followers. Ditto Pampers and Olay. Topping the study’s list was the Ritz Carlton with 78 percent of fake followers for its influencers. Bot fraud is real. And it’s a major industry-wide issue.

As the influencer market grows, so do questions about how its success is measured. The numbers marketers get on influencer campaigns come from their influencers and/or third-party providers. Not very reliable.

Points North is one of the only firms right now looking to right these wrongs. The company amasses spending data based on analysis of influencers used by brands and industry norms on payments, which Points North founders say average 0.3 cents per follower per post across the industry based on their prior sell-side experience and more recent input from clients.

The CPMs are based on the spending estimates and effective reach, which not only subtracts fake followers, but also uses estimates of how many legitimate followers actually see posts, leaning on engagement rates for posts and norms for viewership.

If you think your influencers may have fake followers, you’re not alone. Points North discovered that DSW and Neiman Marcus have 22% fake followers each. That said, Heinz Ketchup and Ulta Beauty were deemed the most efficient spenders behind their influencers with $1.78 CPM and $2.02 CPM each, respectively.

There’s never been a better time to assess the value of your influencer spending than now.